As a key peg in the holistic approach to education, sports is a critical part of a BIS student’s daily schedule. Every single child is encouraged to participate and strive for excellence and the focus is on learning teamwork, perseverance, hard work and achieving his/her highest potential.

The PE department helps prepare the school’s inter-house sports activities, in order to synchronize it with the MSSA (Maharashtra State Sports Association) and DSO.

The following inter-house tournaments are conducted during the year as a part of the sports curriculum:

Football coaching is currently offered by IFS, twice a week at the Cooperage grounds. The programme progresses in a structured manner through the various age groups from Under 10 to Under 17 under the guidance of the Brazilian Technical Director of IFS. The BIS teams have successfully participated in various inter-school tournaments such as the DSO, Milind Deora, and MSSA. 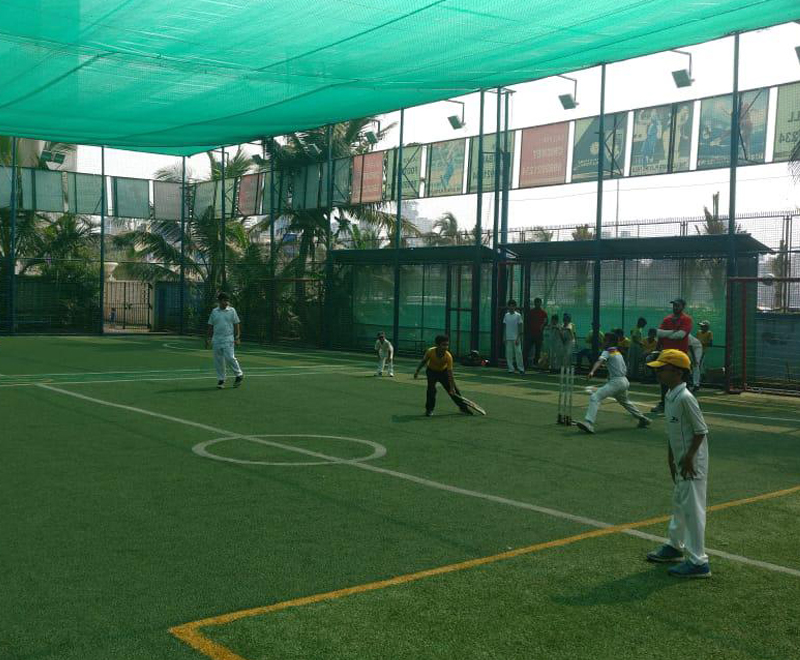 Cricket coaching is offered as a before-school activity twice a week.The coaching is conducted at Hindu Gymkhana by Bayside Sports. 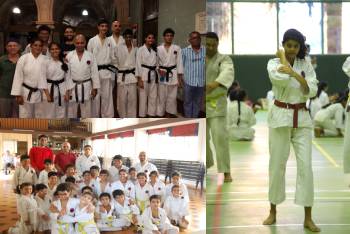 Karate has been offered at BIS since 2008 by the Academy of Martial Arts, under Sensei Pervez Mistry (8th DAN black belt). Over the years, many students have enrolled in the program and are ranked between white belt (beginner) and black belt (senior student)

Classes for table tennis are conducted by well-known coach, Kedar Kasbekar, in school. 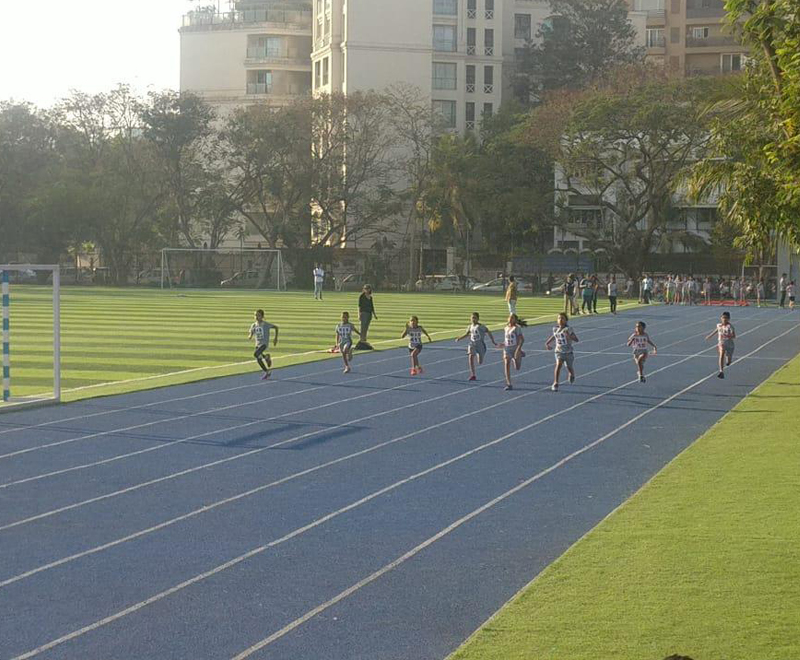 Various activities like treks, nature walks, wall climbing, camping and others are taken up. 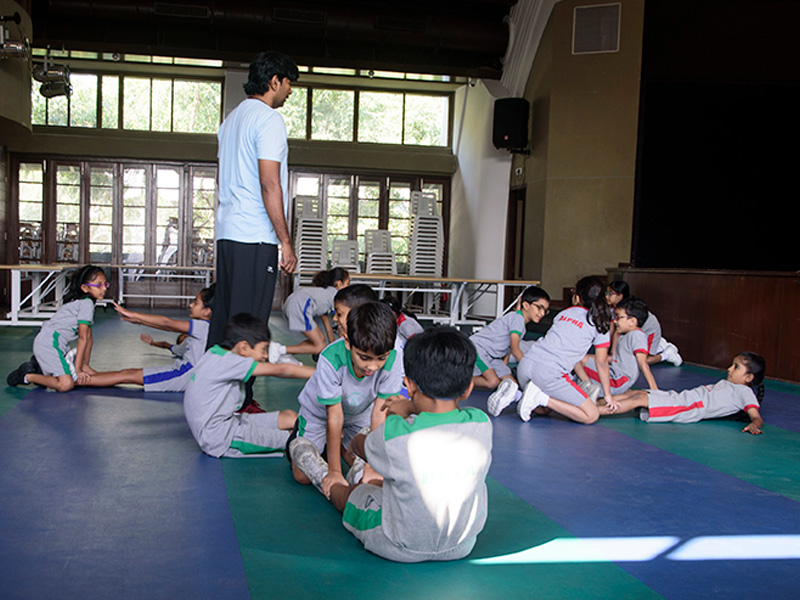 This is offered once a week in the school premises and is headed by the BIS gymnastics coach, Prashant Sir.

Basketball is offered as an activity twice a week before school. The programme is run by Gold Standard Sports at the MSSA Grounds.